skip to main | skip to sidebar

Posted by jonathan at 4:44 PM No comments:

Yes, this blog still exists, not that you asked. And I still avoid meat but sometimes I still get hit by it in the form delicious smells. Yesterday I was sorely tempted by a bratwurst at Home Depot. But if we want to avoid "unethical" (defined by our own ethics) meat, bratwurst is right up there with sausage. Oh, it is sausage, no wonder.

I live on a farm now. The noun "farm" is often followed by the verb "farm," as in, "what do you farm? We farm pets mostly: Pet chickens, pet goats, pet horses, pet cats and pet dogs.  We aren't that good at it though because they are all spayed or neutered except for the chickens.

I have considered  raising an animal to eat, like a turkey or a pig, but I am fairly certain that I would fall in love (purely platonic) with the poor beast. Then we would end up with a pet turkey or pig to add to our long list. 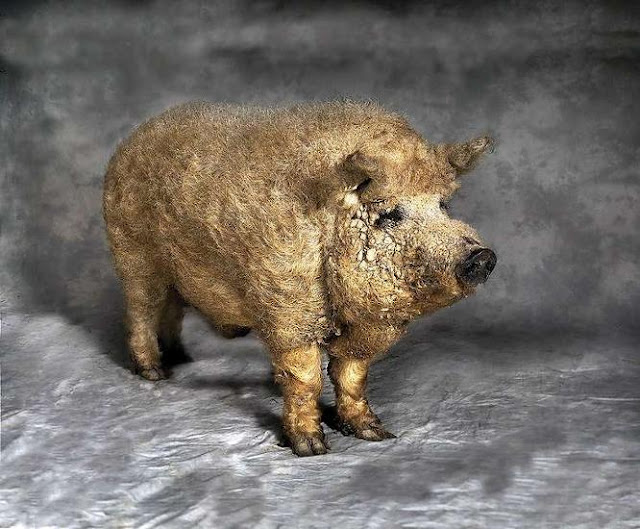 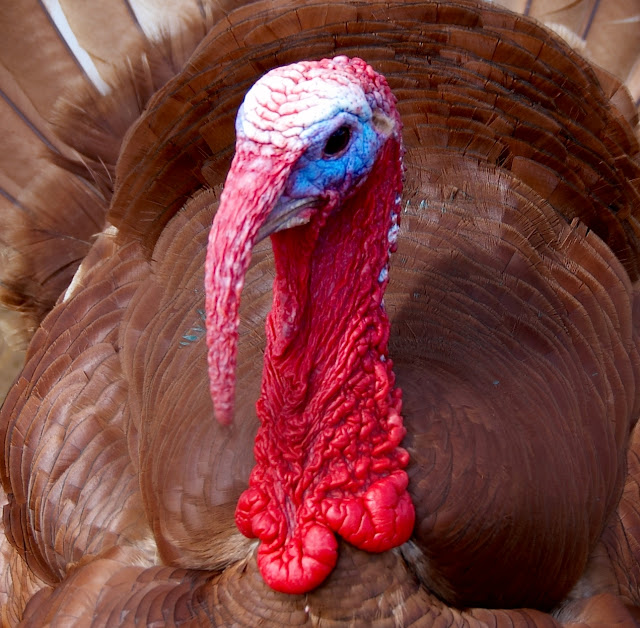 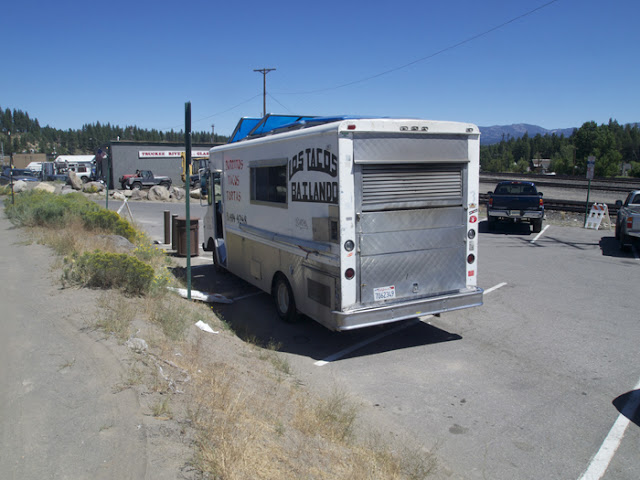 Being very discerning about the food I eat (picky) - particularly when an animal's life was taken for the food - makes eating out more of a challenge. I ate a quesadilla at this fine restaurant in Truckee, California, despite the wonderful meat smells emanating from the exhaust. Once my vegetarian brother walked into my grandmothers kitchen and politely said, "Mmm, that stew smells good." My grandmother responded like so: "Then why don't you have some? You can eat around the meat?"

Which makes about as much sense as this:

Food Trucks in Boise. Me, Elsewhere

I get a lot of crap from my so called fans about not updating my so called blog. By a lot of crap I mean very little. What actually happened was someone reminded me that I have a blog. If I were a genuinely dedicated food truck blogger I would have stayed in Boise over Labor Day weekend. Instead I was here: 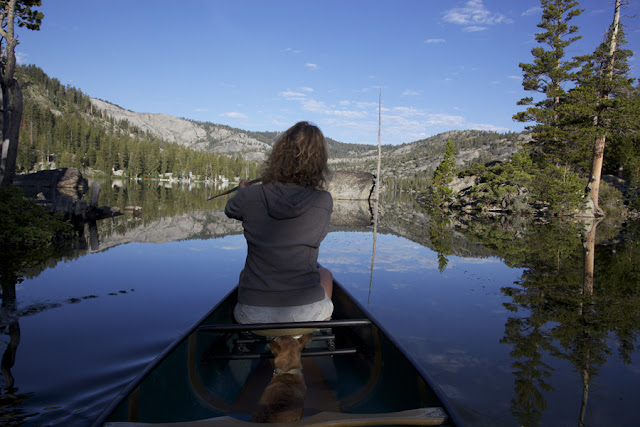 Lame. Meanwhile Boise was lousy with food trucks, and my source informed me that there were even vegetarian tacos!

There was some sort of food truck festival last weekend. And, FYI, there is another coming in October, BTW. More on that later.

That said, I have nothing else to say at the moment.

Once again, I went to France to Photograph the Tour de France. While I was there I saw many a pizza truck - the wood fire variety. Also in France my computer broke. I have not had a chance to look at my pictures from the trip yet. But I know there is a picture of a Citroen pizza truck that I look forward to posting. I realize it aint a taco truck but you take what you can get. In France you can get pizza - really good pizza - from a truck. In Idaho you get excellent tacos from trucks. It is a decent trade off.
Posted by jonathan at 12:38 PM 2 comments: 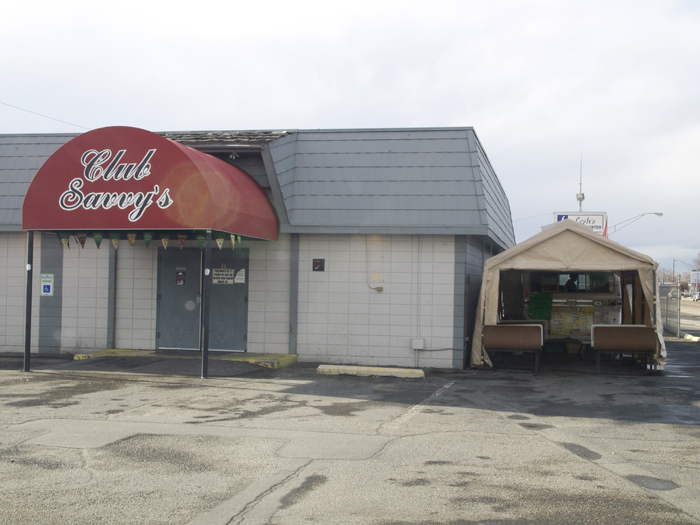 The view while waiting for my quesadilla. 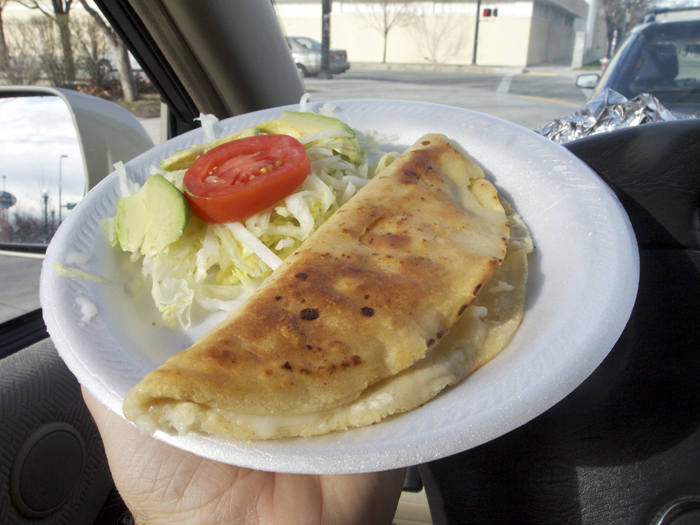 The view of my quesadilla.
I got the distinct feeling that I was confounding - flabbergasting even - the nice woman at Taqueria for ordering a quesadilla without meat. Evidently, she thought I was simply a delicate eater so she warned me that it was served in a corn tortilla. That I can handle. Being a picky or delicate eater is something I never wanted to be but I am afraid that is what I am becoming. The bean allergy is something I cannot control. I would if I could. Not eating meat is a different and more complicated story, much of which I wrote about previously on this blog.
Yet, I miss visiting Idaho's taco trucks so today I visited Taqueria for the above quesadilla. Immediately after the photograph was taken, I stuffed the iceberg lettuce, tomato and avocado into the tortilla, poured some of her delicious red salsa on top, and stuffed it into my mouth. My conclusion is that even without meat her quesadilla's are worth the trip. But they are tastier with meat and sour cream.
Posted by jonathan at 5:35 PM 3 comments:

Food Trucks
This blog is mentioned. Thanks Rachael.
Posted by jonathan at 4:27 PM No comments: